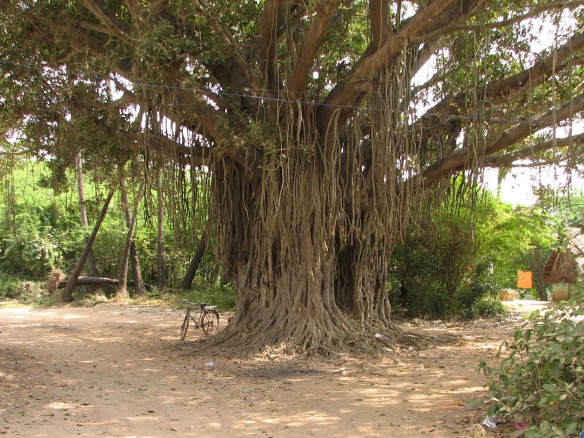 Is there a connection between hyperlocal journalism, civic engagement and spirituality? Not directly. But in “The Wired City” I argue that New Haven Independent editor Paul Bass’ emphasis on community and right actions are tied to his involvement in Judaism.

In Haverhill, Massachusetts, Banyan Project founder Tom Stites is working to launch Haverhill Matters, the first of what he hopes will be a network of cooperatively owned news sites, in line with the way Unitarian Universalist congregations govern themselves.

Stites, among other things, is the retired editor of the UU World, the denomination’s quarterly magazine. In the current issue, I write about my fellow UU Stites:

Although both Haverhill Matters and the Banyan Project are purely secular endeavors, Stites sees some parallels between his idea and Unitarian Universalism’s Fifth Principle: “The right of conscience and the use of the democratic process within our congregations and in society at large.” “If you think of news communities and religious communities — meaning congregations — as comparable, the authority of the congregation comes from its members,” says Stites. “It’s a democratic institution, things are decided by discussion and vote. With the co-op model it’s the closest in all possible ways to the congregational polity model. There really is a real congruence there.”

I also offer some thoughts about the New Haven Independent and community-building as well as The Batavian, whose publisher, Howard Owens, sees a strong, locally owned business community as a key to fostering civic engagement. I hope you’ll take a look.

Photo (cc) by McKay Savage and published under a Creative Commons license. Some rights reserved. 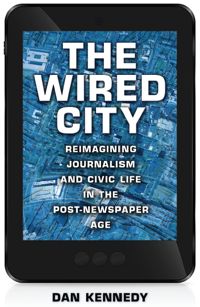